Louise Hawson in full flight: 52 Suburbs Around The World

Last year, Australian photographer and mum Louise Hawson, set off on an adventure around the world with her daughter Coco, to photograph and share some visual and cultural insights into the world's most famous cities. 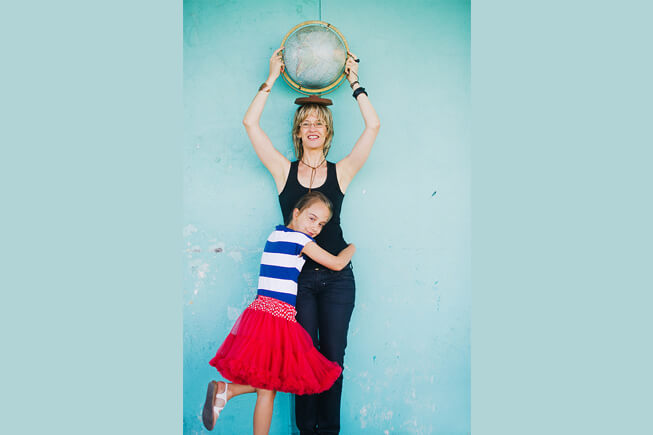 What inspired you to do 52SATW?

After doing 52 Suburbs, a photographic blog, book and exhibition that celebrated the beauty in 52 Sydney suburbs, I wanted to do the same thing but on a global scale. It’s so satisfying to explore the regular neighborhoods of a city rather than race around the Top 10 tourist sites. 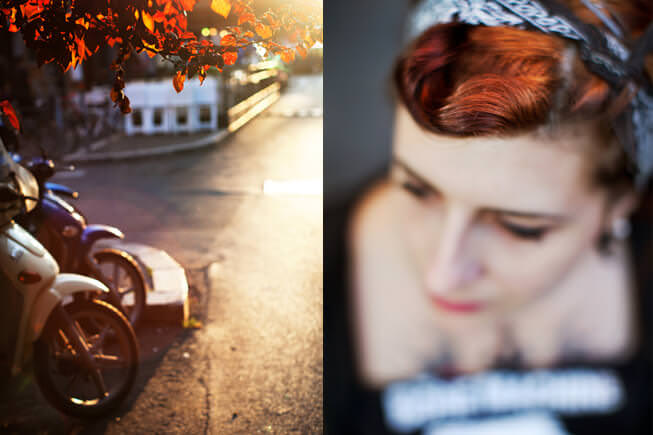 What was your aim with 52SATW?

To show my followers on the 52 Suburbs ATW blog the ‘unfamous’ side of a handful of famous cities by just showing them what I found on my neighborhood walks. The good, the bad and the ugly – which often is quite beautiful! I also wanted to paint a portrait of these cities in a more imaginative way by presenting most of my images as diptychs with captions. What was your favourite destination? Why?

Tough question. Istanbul and NY are two old loves of mine but on this trip I found a new love – Tokyo. I’d never been and it was just so unusual and other worldly. Ancient but edgy, Asian but also somehow European, exciting and calm, all at the same time. I could do a whole 52 Suburbs just in Tokyo. How was it traveling with your daughter Coco?

It was magical to share such an amazing adventure with my daughter, Coco. But there were obviously some challenges. She’s an incredibly easy going, flexible nine year old but even so, walking fairly aimlessly around for half a week and then having to entertain herself for the other half while I glued myself to my computer, wasn’t easy. And then there was the home schooling for us both to cope with. It was one of the most difficult parts of the project really. But I feel it was such an amazing experience for a young person to have, any challenges were worth it.

Is Coco a budding photographer?

She seems to be more excited about making little videos actually. And dancing. She’s a mad dancer. Which was fantastic because she could keep herself busy for hours dancing around the various apartments we lived in. Way better than staring motionless at a computer screen the whole time.

What made you decide to work with diptychs?

I enjoy marrying two images together that then sing more loudly when combined. The caption is the third element. It’s a way of making subtle statements, sometimes quirky and fairly meaningless, sometimes more serious and poignant.

What's your favourite image from 52SATW?

Are you kidding? It’s like asking who your favourite child is! The images you see in this blog post are some of my favourites.

Do people get annoyed when they discover you're photographing them? Do you ask permission first?

99% of the time I approach someone to ask if I can take their photo. I love reportage photography too, where someone is captured without their knowledge, but for this project, I choose to ask first. And amazingly, almost everyone I’ve ever asked says yes. 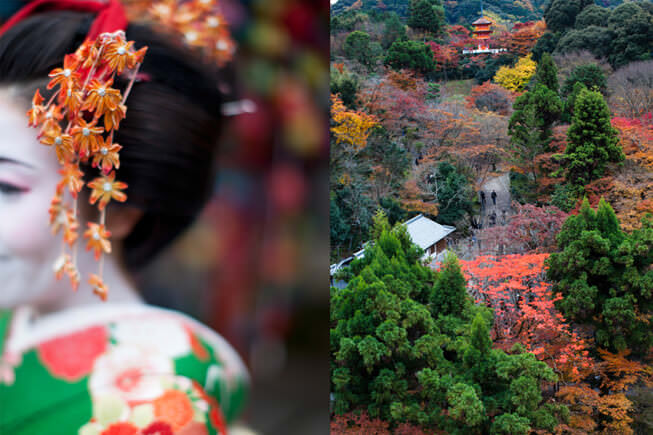 1. Develop an obsession! I got hooked on various things. Like old metal shutters in HK and kimonos in Tokyo. That way you’re developing a catalogue of images and honing your eye. And it also gives you something to keep watch for – it becomes more of a project then and projects help focus and motivate.
2. If you’re going to shoot more touristy stuff, try and find a way to make it original. Fool around with different angles, for example.
3. I can’t recommend getting lost down back streets enough. It’s where you find the small but fascinating things that either make you realize how different we all are or how similar. 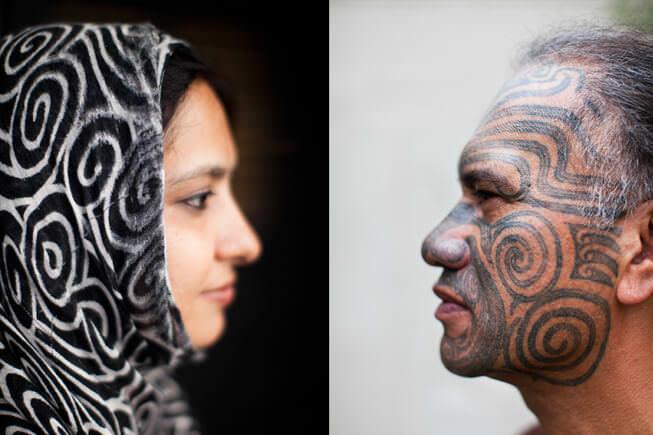 Are you going to publish a book for 52SATW?

Yes, but I’m going to self-publish this time. I’m planning to raise the funds required through a crowd funding campaign. It’ll be the same as people pre-ordering the book, so hopefully it will be successful. I’m hoping to launch the campaign in the next few weeks. Right now I’m head down working on choosing and preparing all the images for the book and the exhibition at the Museum of Sydney in July. It’s hugely time consuming and slightly torturous but I can’t wait to see the photographs morph from the computer screen onto pages and walls. It was a real thrill last time with the first 52 Suburbs project so I’m pretty excited.  After that, I have some ideas. But they’re still evolving so I won’t divulge right now. Stay tuned!

To view more of Louise's work or to pre-order her new book please visit her website 52suburbs.com